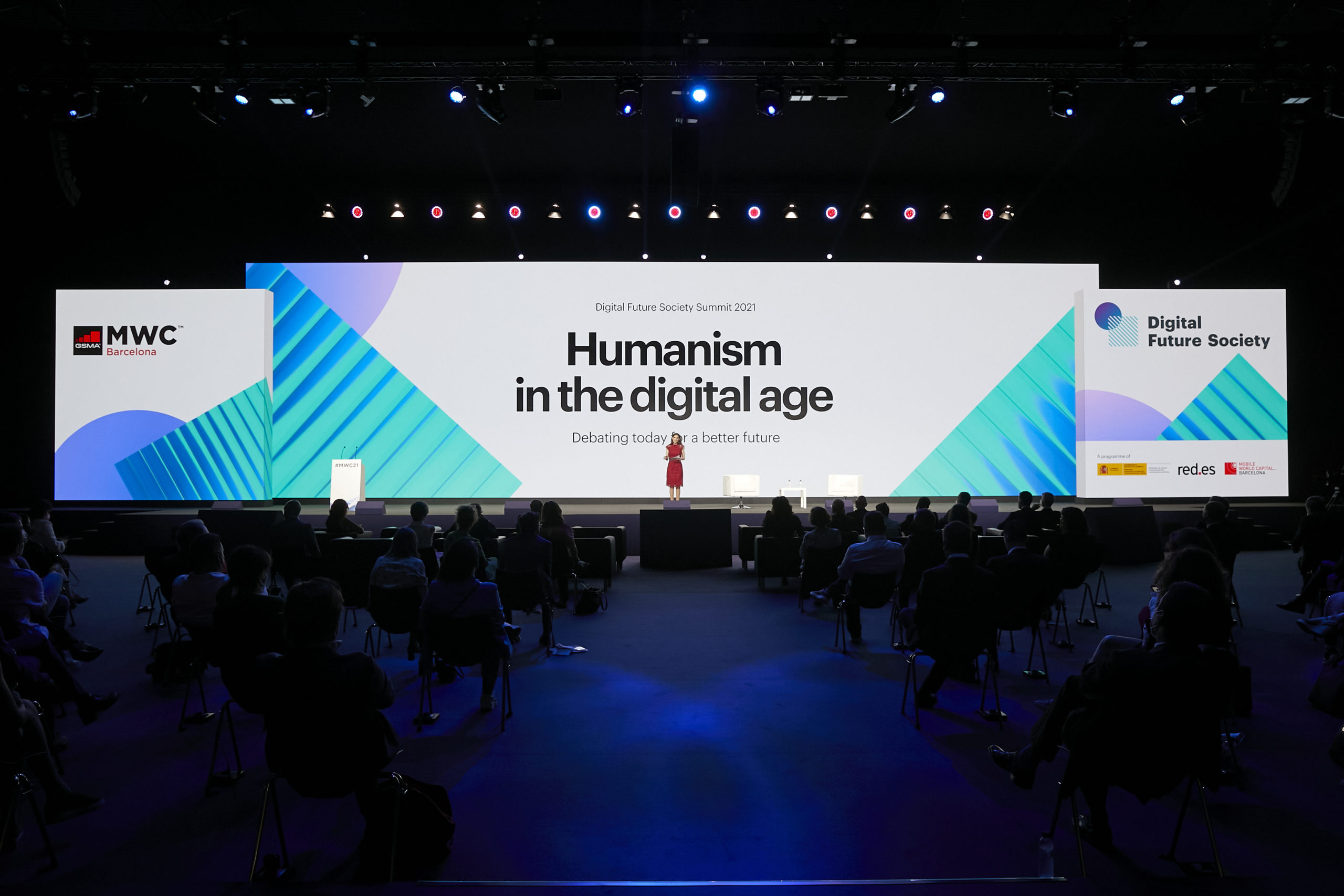 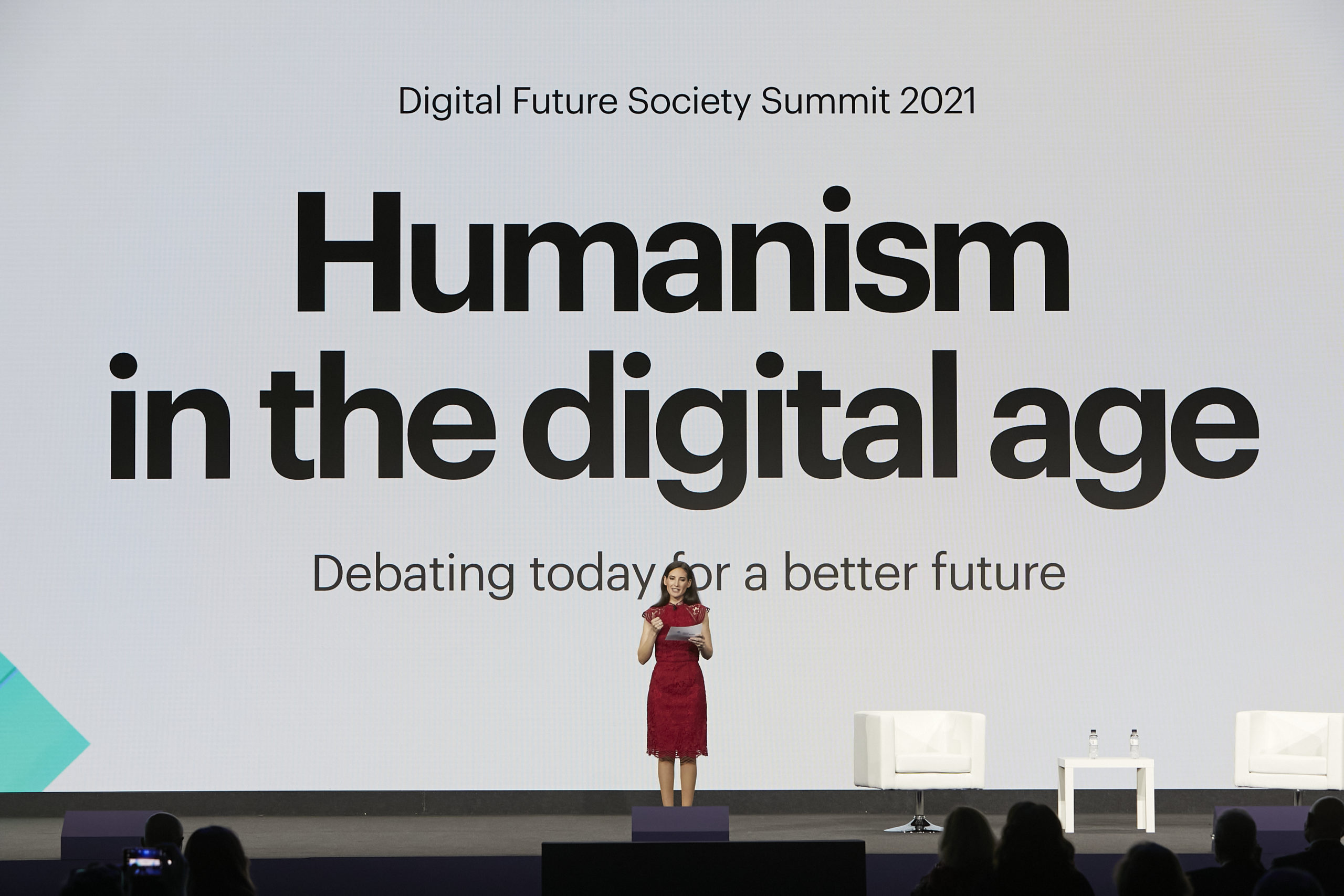 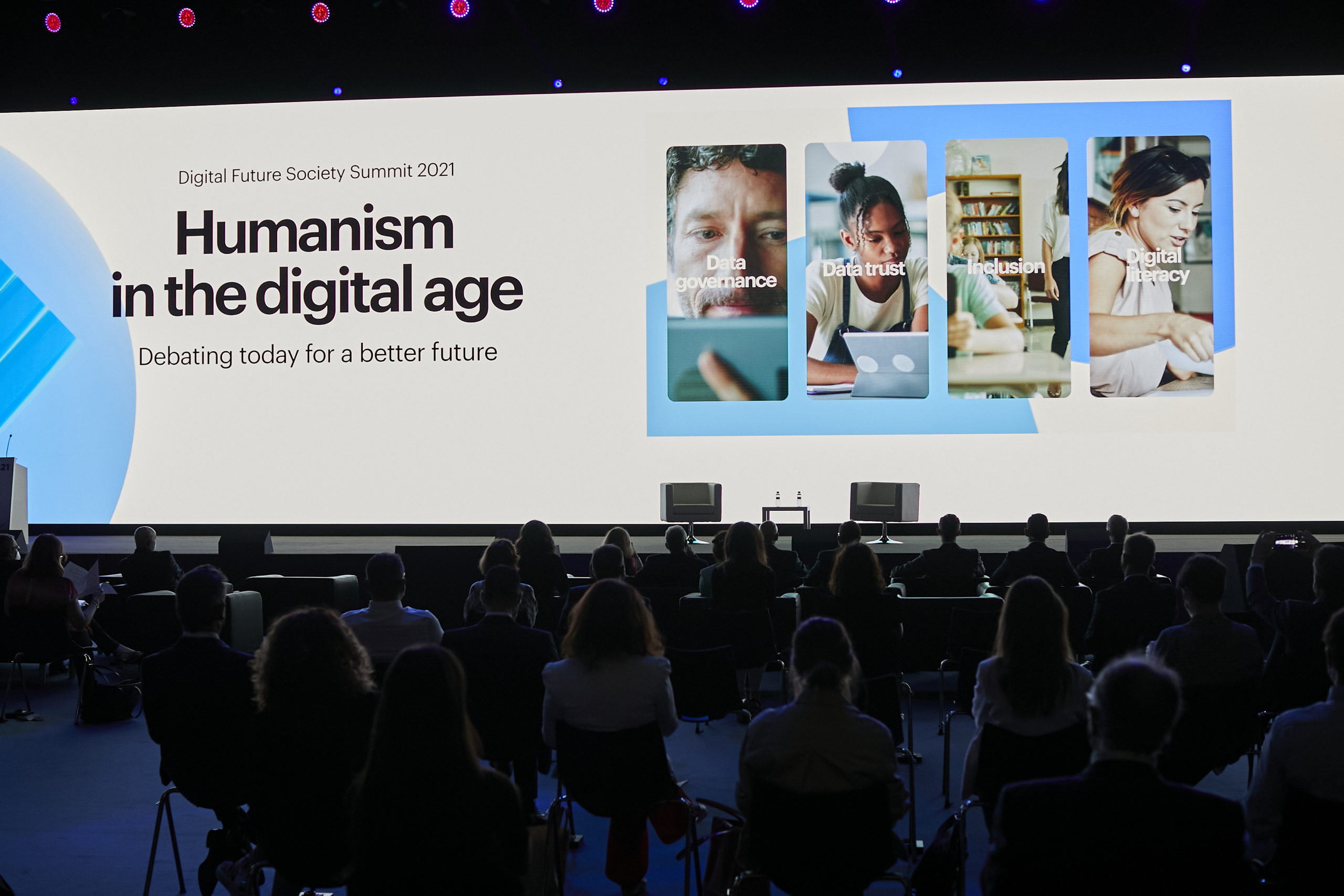 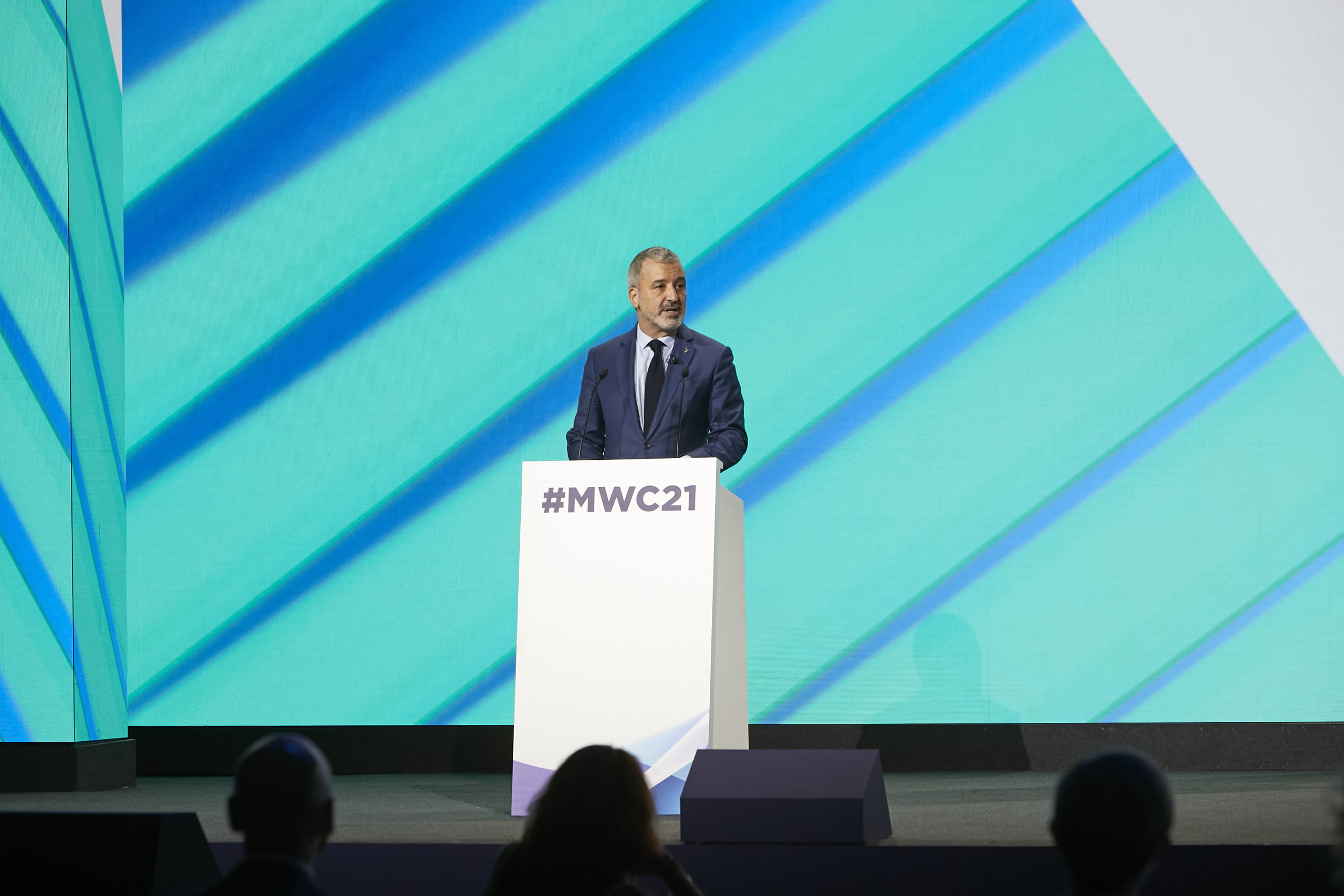 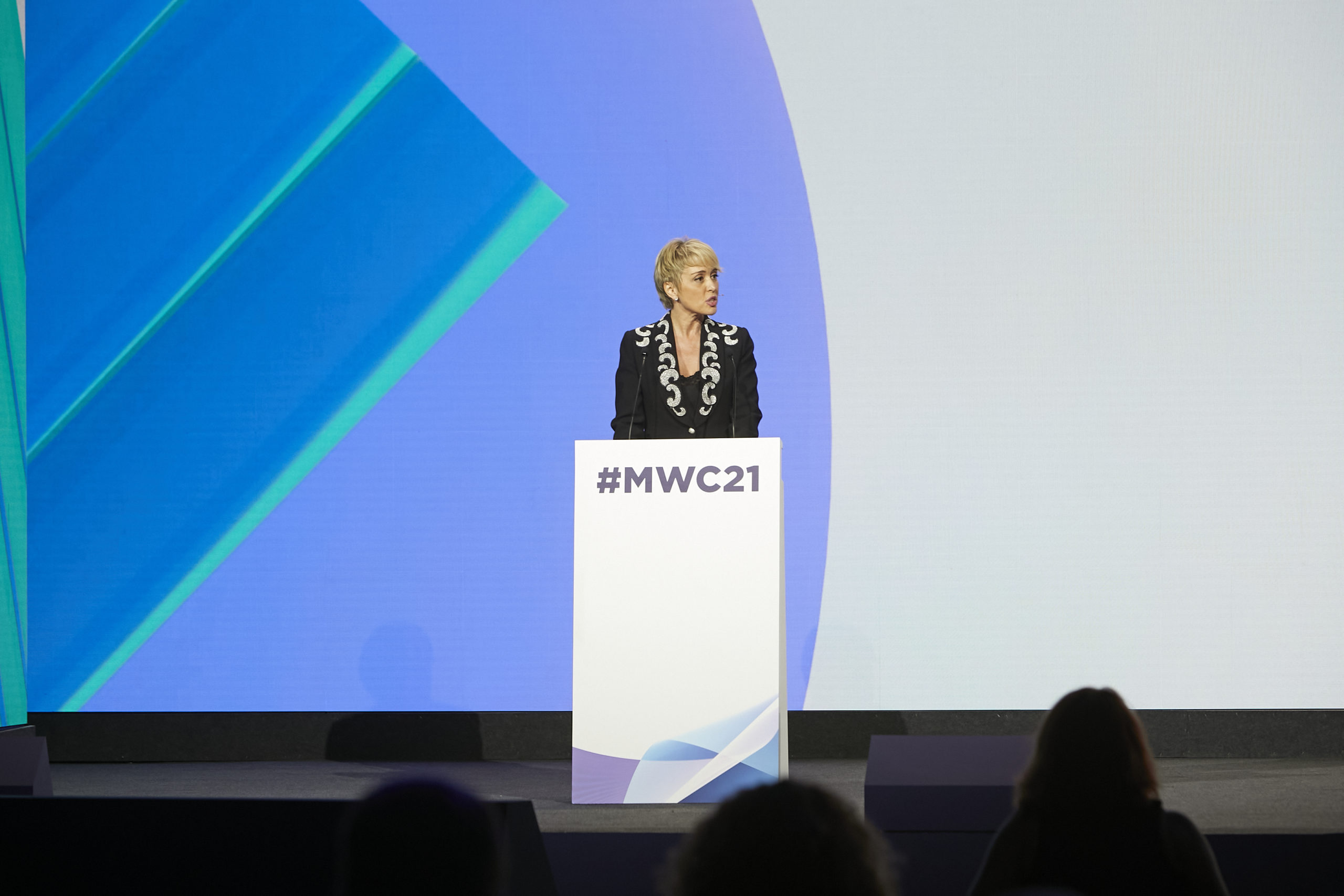 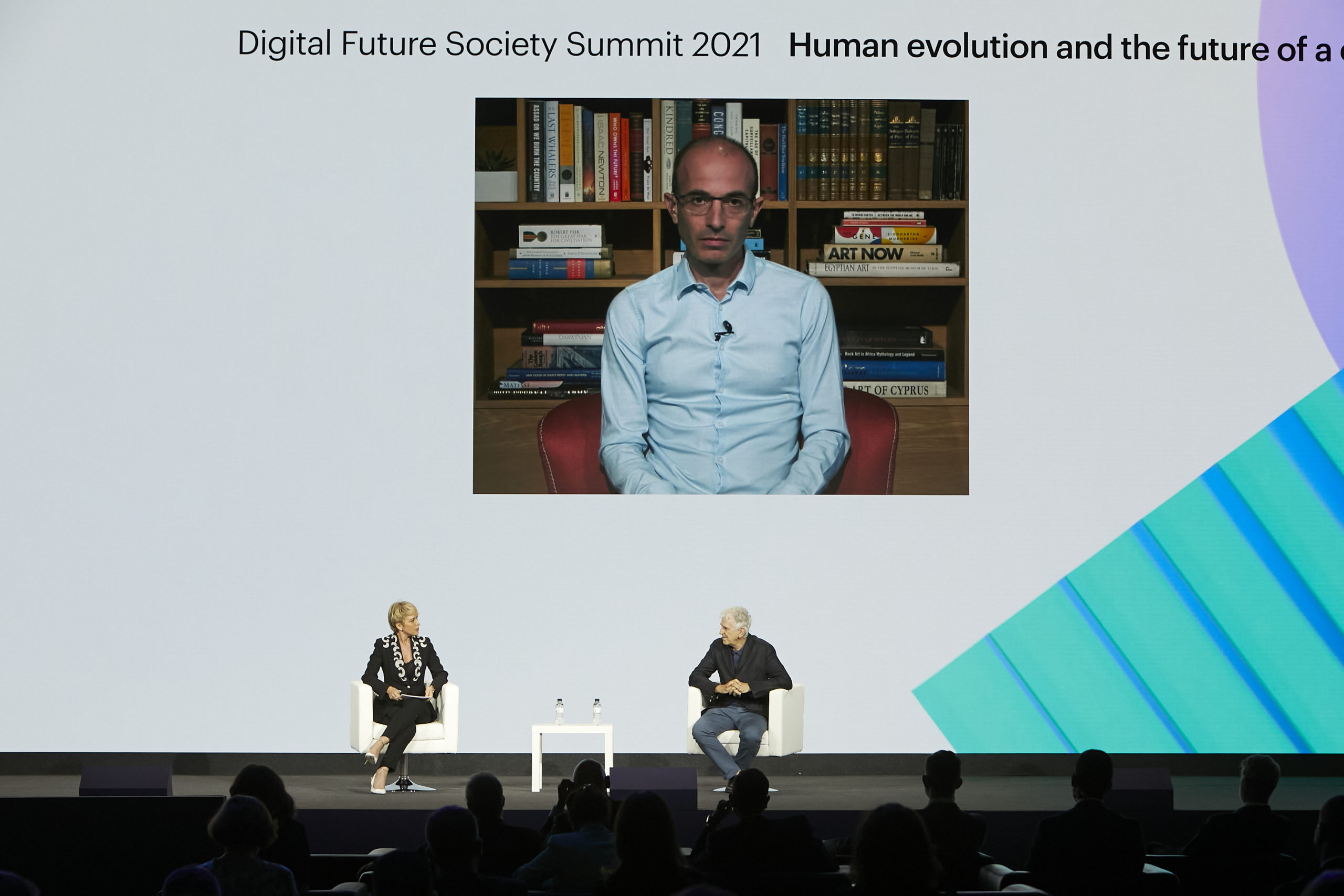 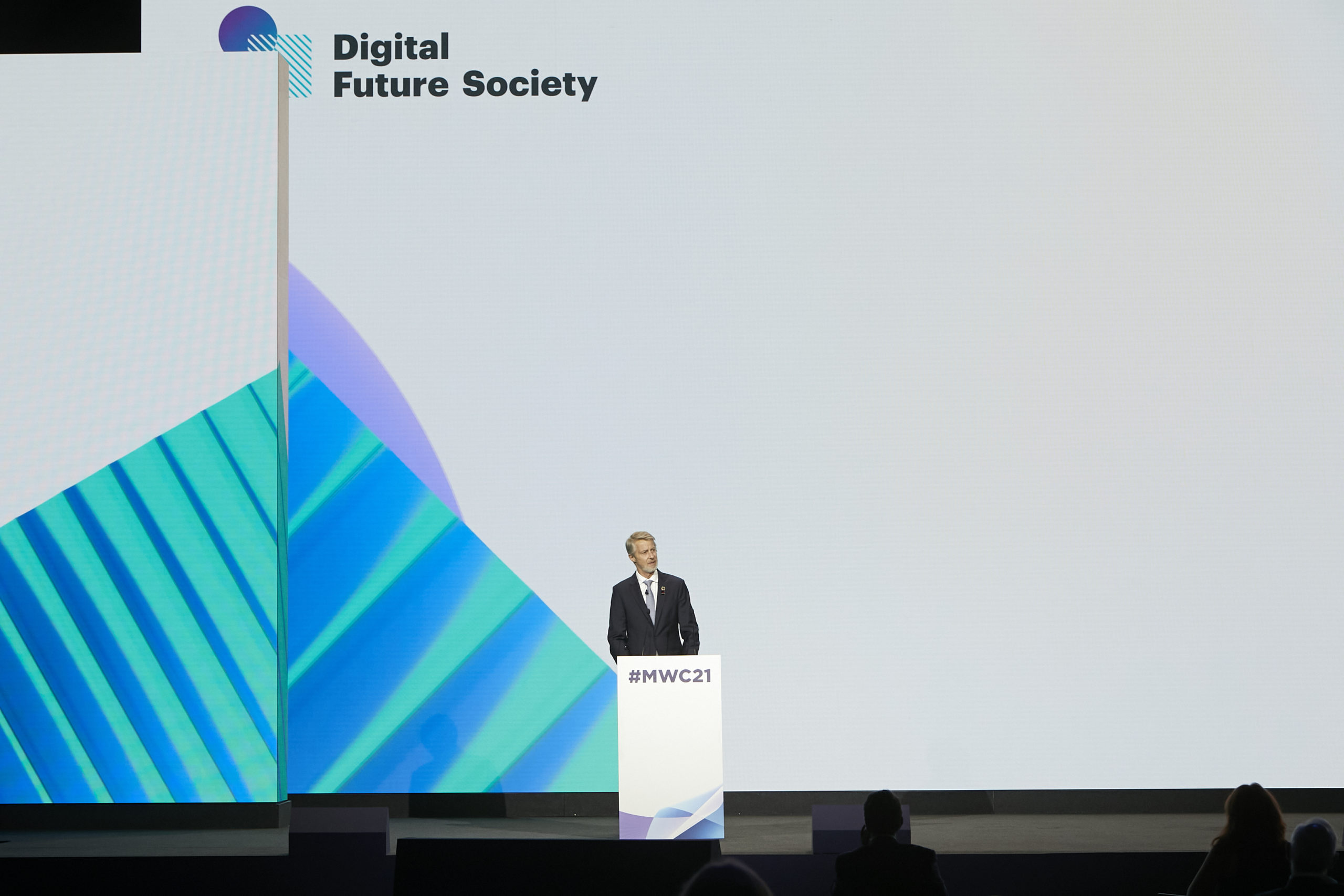 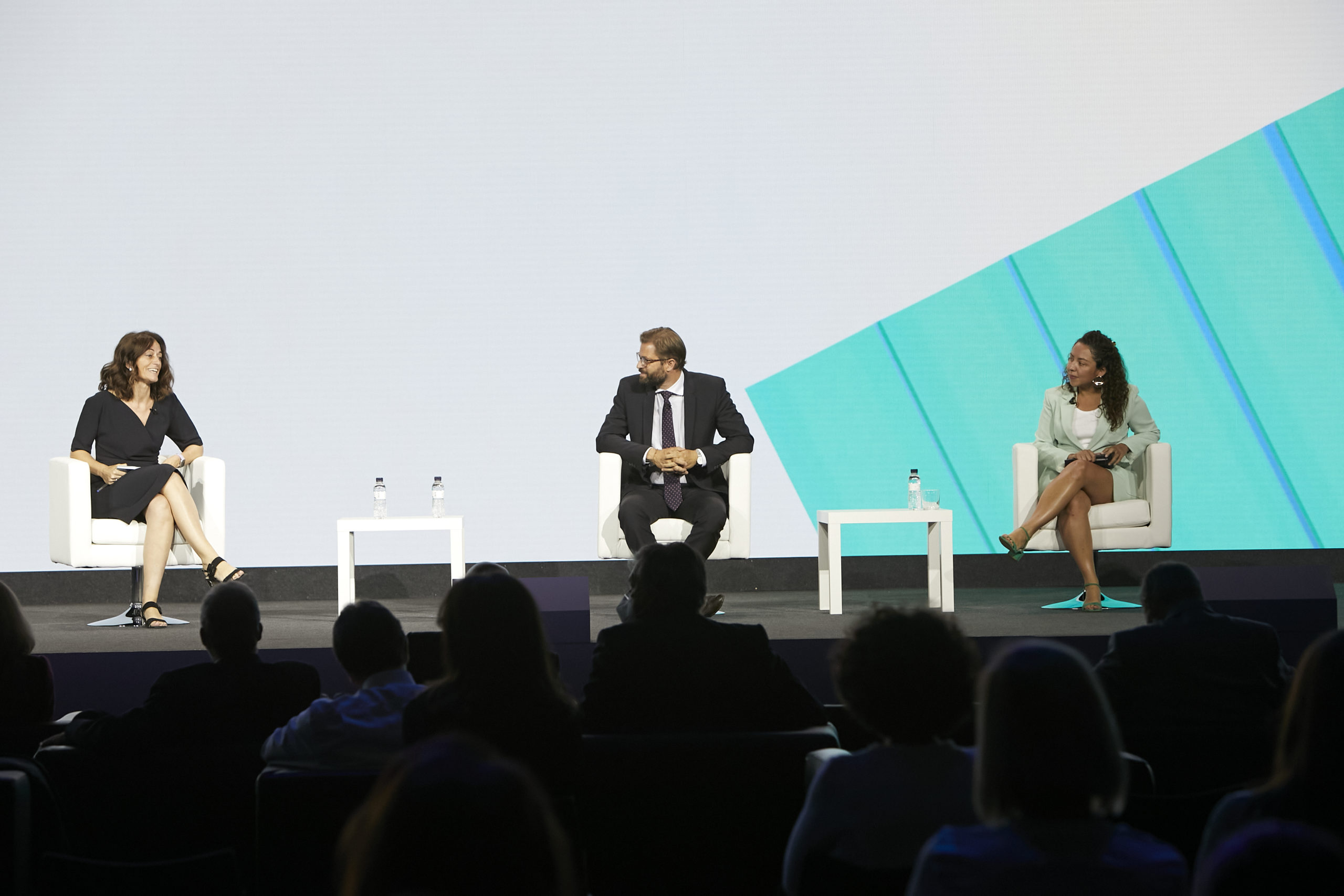 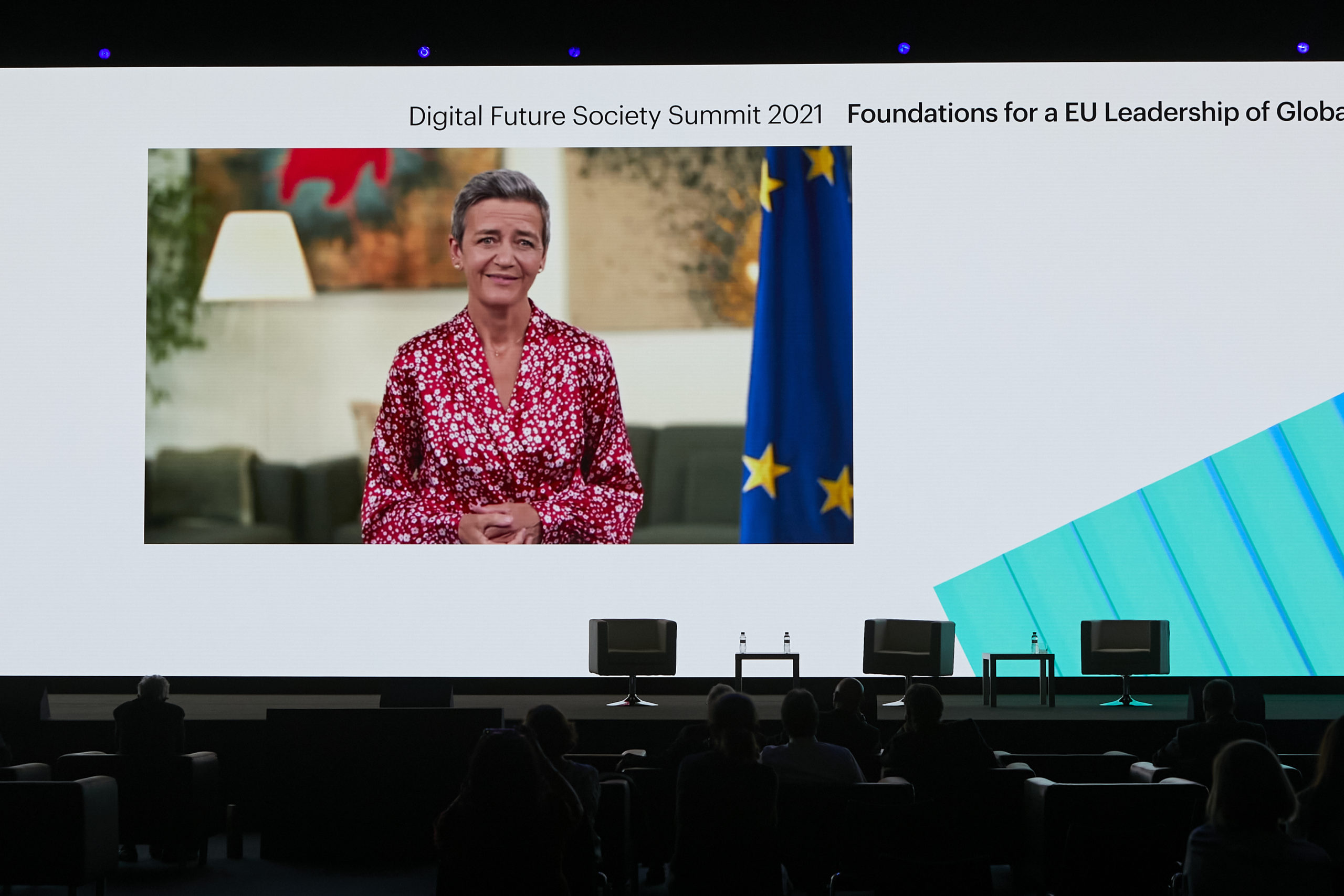 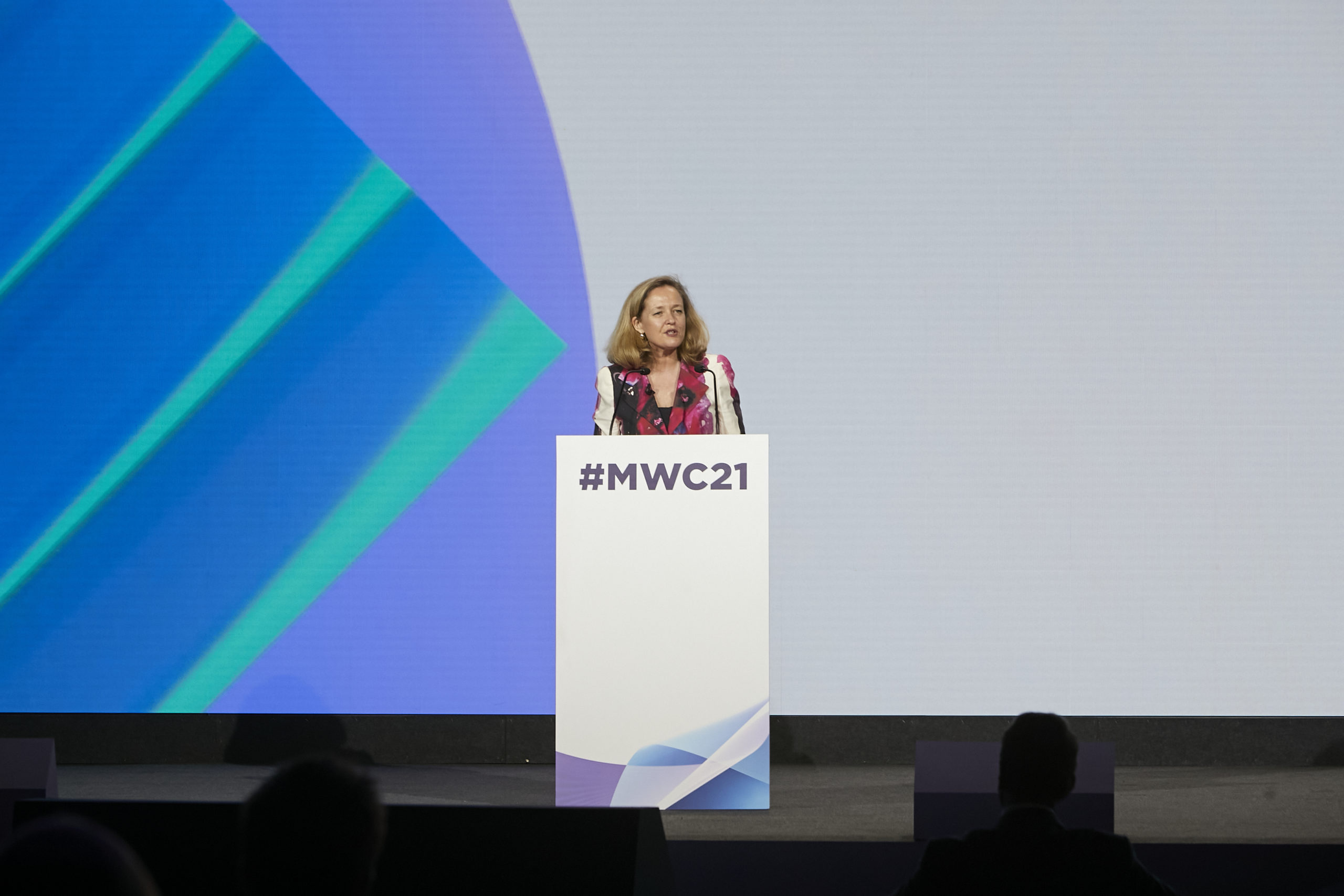 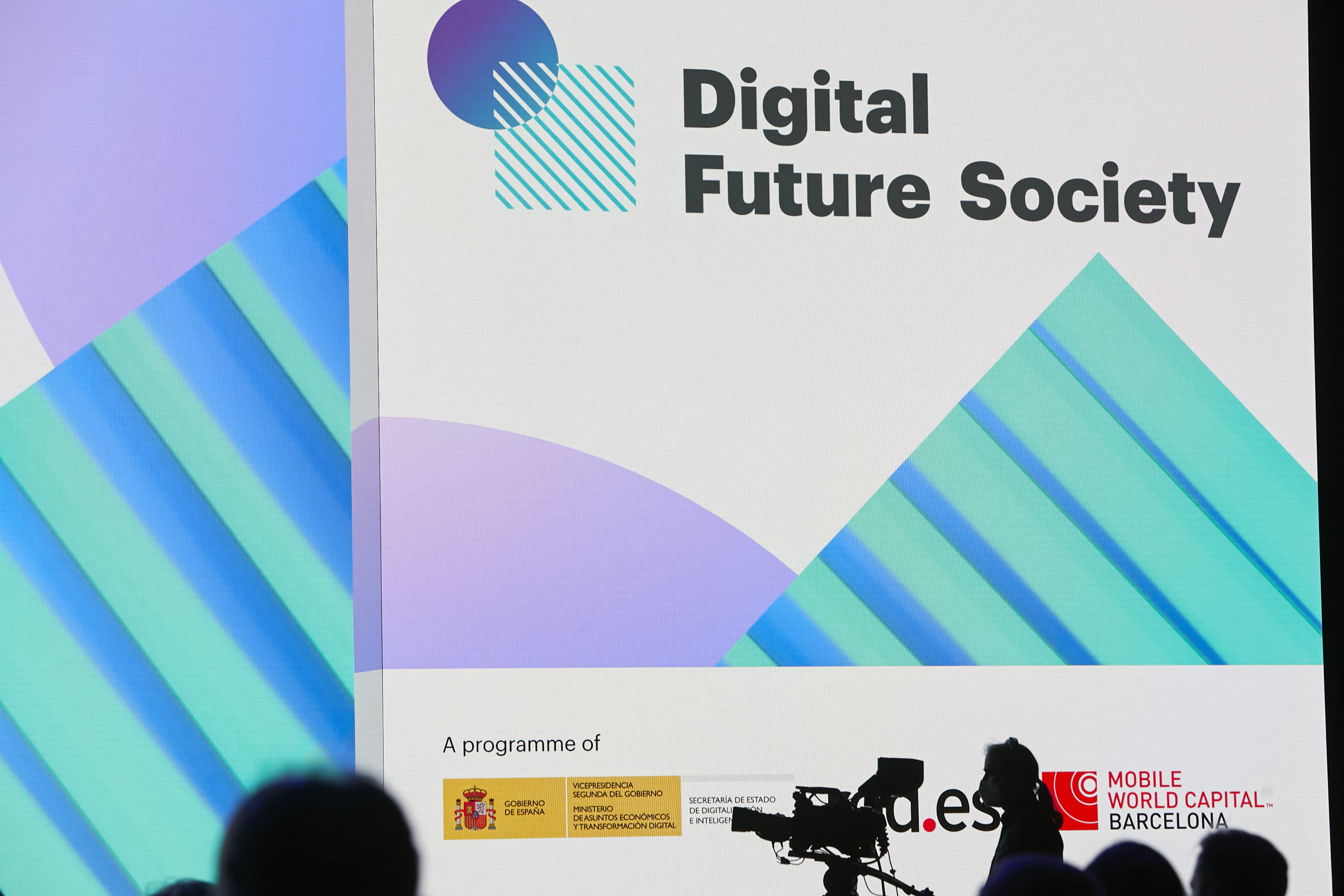 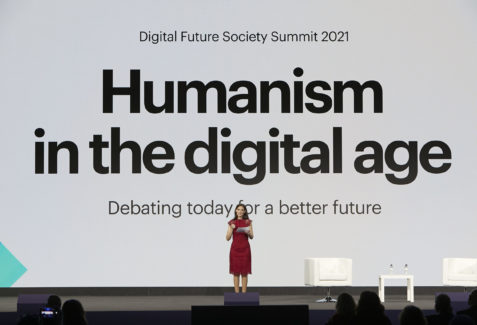 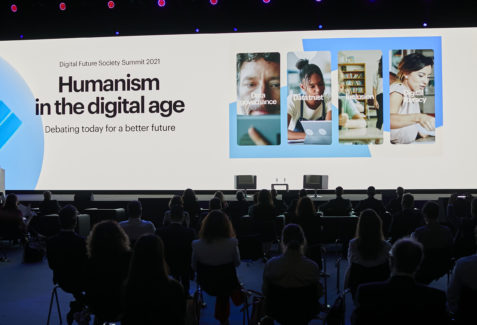 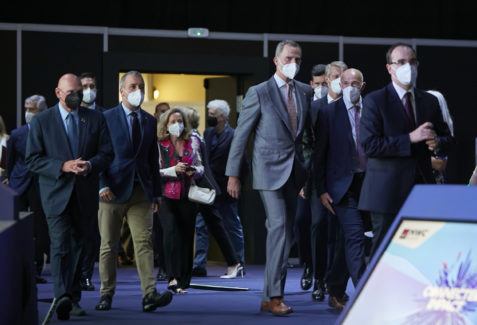 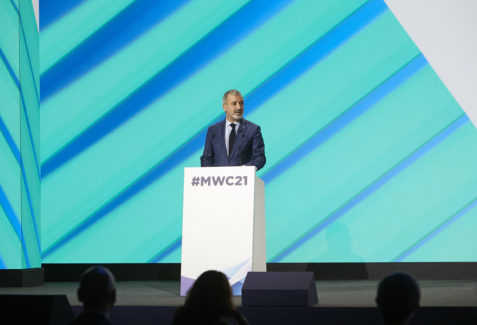 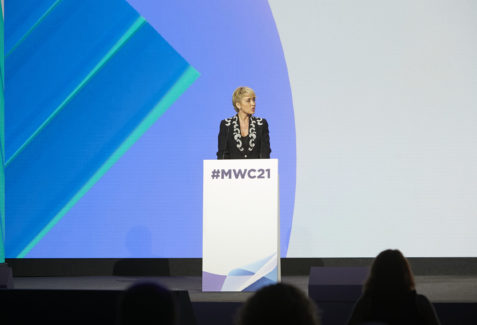 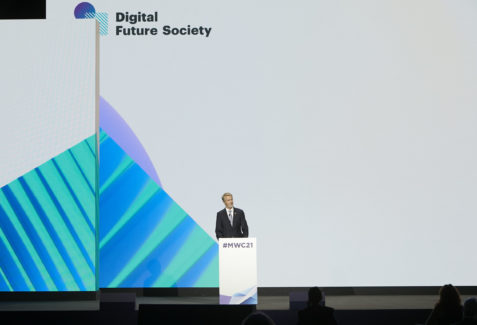 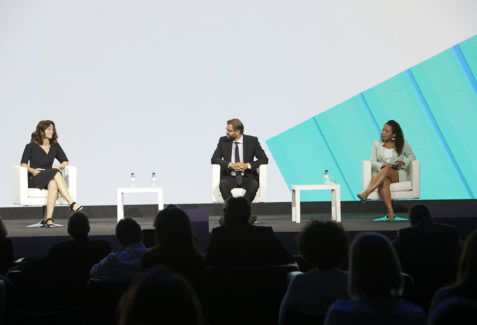 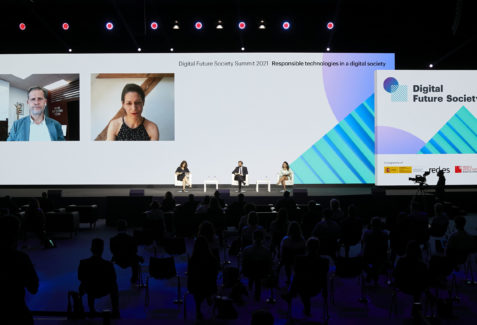 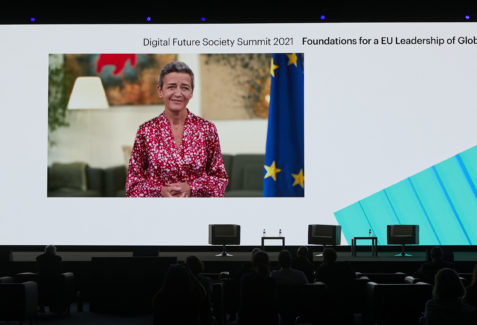 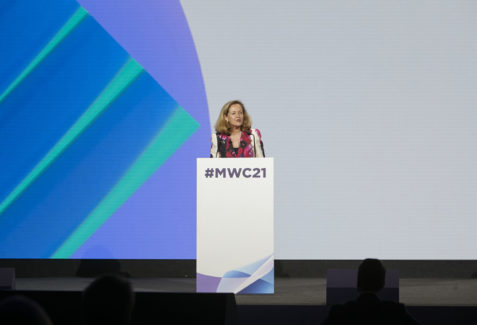 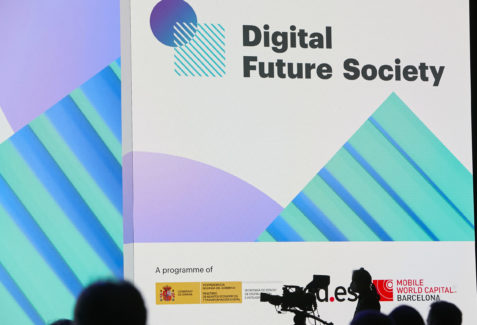 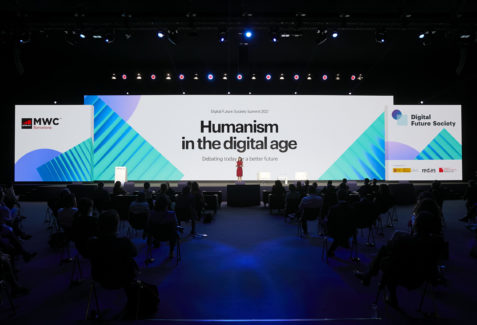 In addition to her work as an executive Carme is a member of the Data Innovation Network of the Data Science Institute at Columbia University NYC. Artigas is also a member of the Board of Directors at the Spanish Association of Directors (AED) and has been appointed by the University of Stanford (California) as ambassador in Madrid of the Conference "Women in Data Science" (WIDS).

Cristina Colom
Digital Future Society Programme Director
SEE PROFILE
Cristina Colom
Digital Future Society Programme Director
Ms Cristina Colom has developed her professional career in the fields of corporate communication, marketing, brand and reputation, media, and crisis management. She combines extensive experience in multilateral organisations such as the European Commission and the UN Economic Commission for Latin America and the Caribbean (ECLAC), along with a long career in both the public administration (Generalitat de Catalunya) and large corporations such as the international energy company Shell. She holds a degree in Economics by the University of Barcelona, MA in European Affairs by the University of Exeter and a post-degree on Community Management and Social Media by the IL3-UB.
Cristina is currently leading Digital Future Society, an initiative from Mobile World Capital Barcelona supported by the Spanish Ministry of Economic Affairs and Digital Transformation that seeks to build an inclusive, equitable and sustainable future in the digital era.