Faster that the Future: Presenting the DFS book 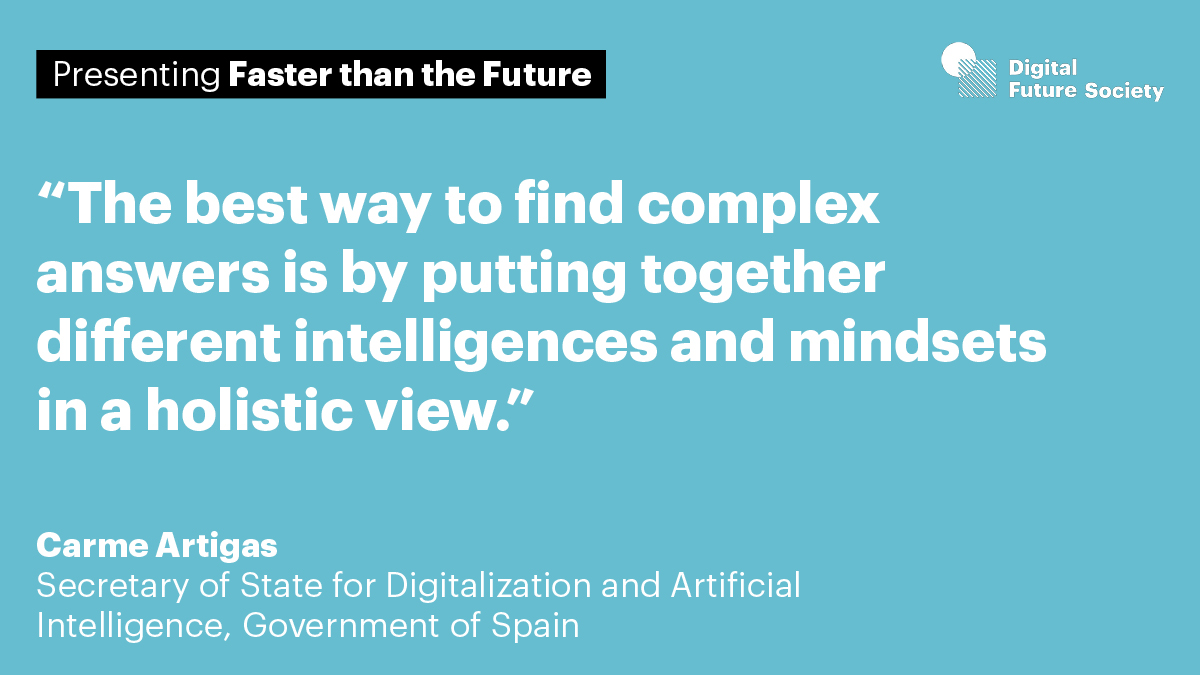 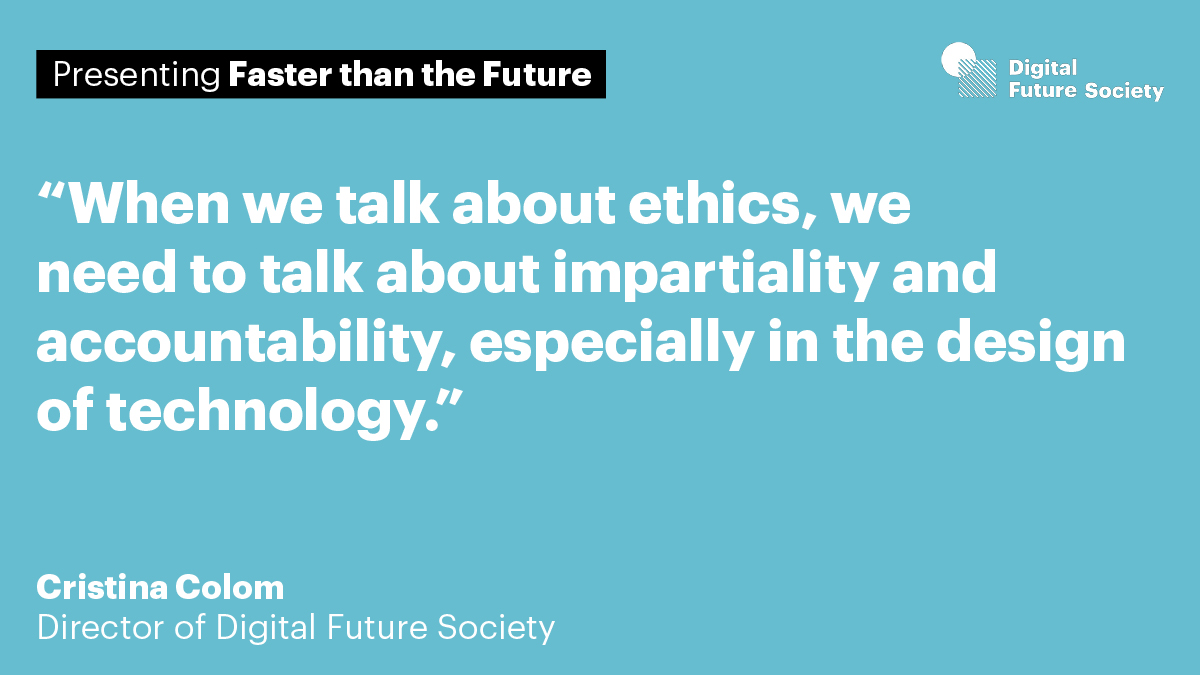 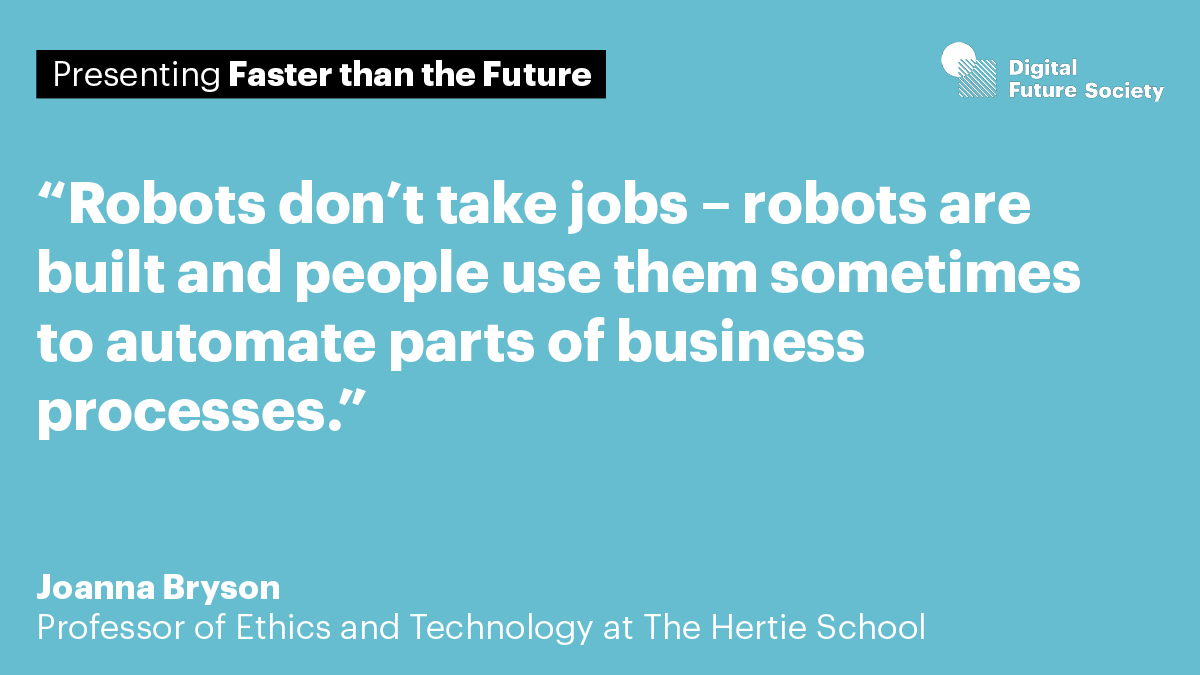 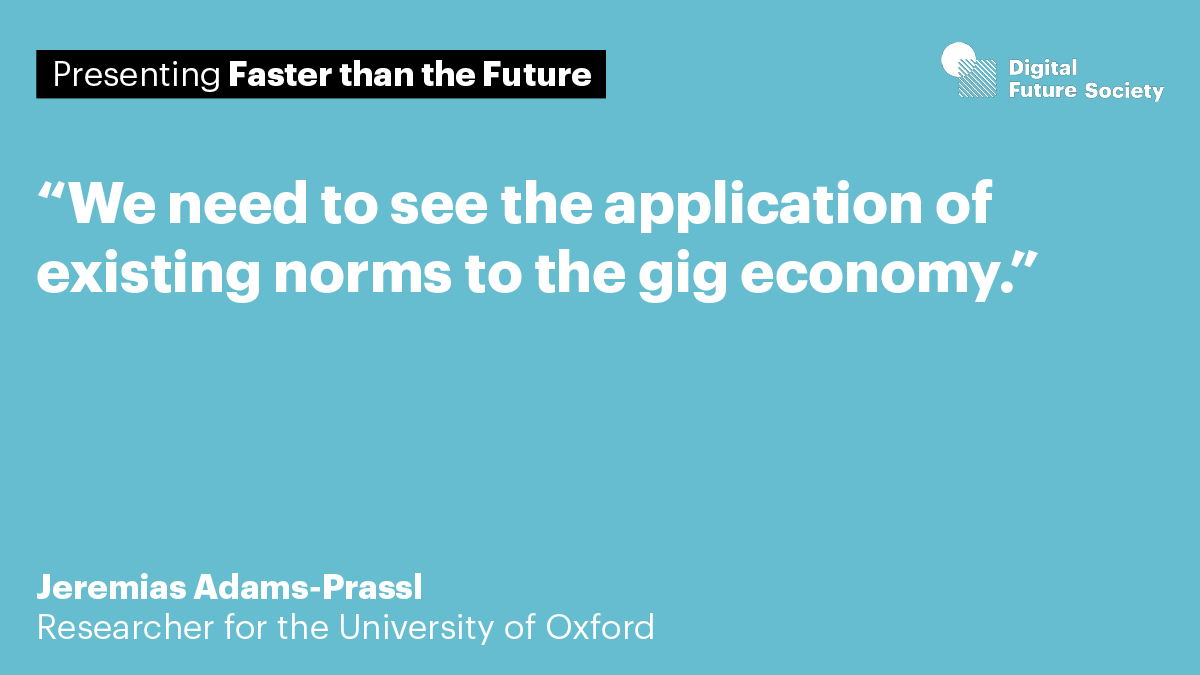 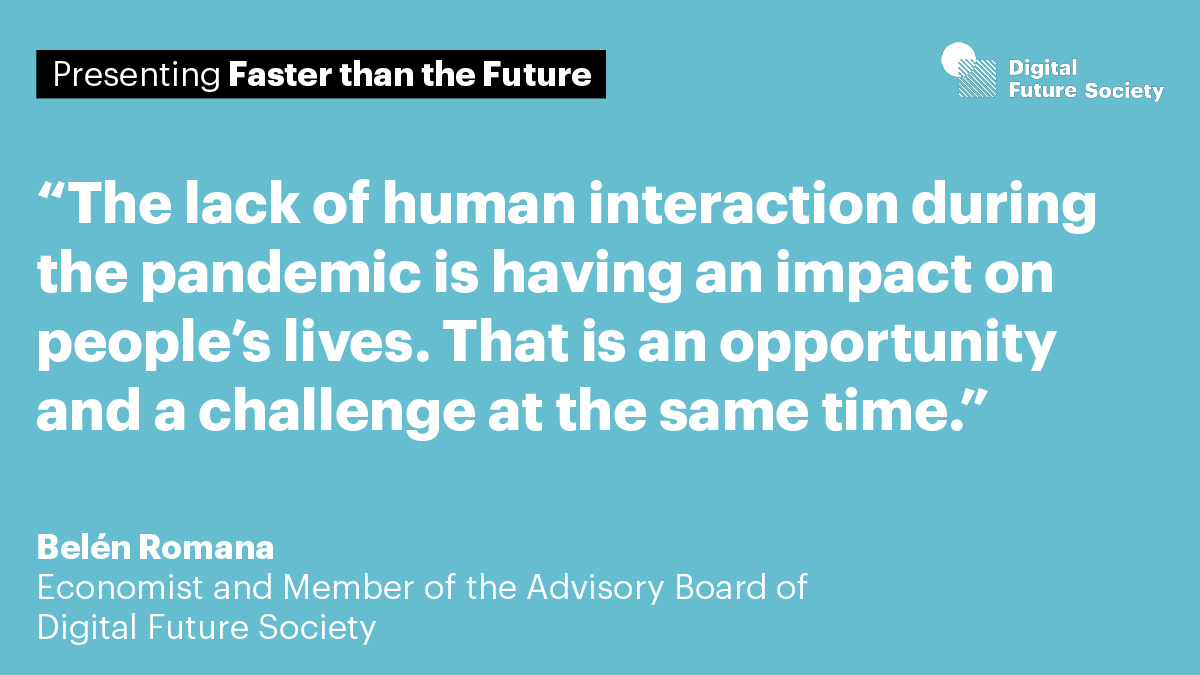 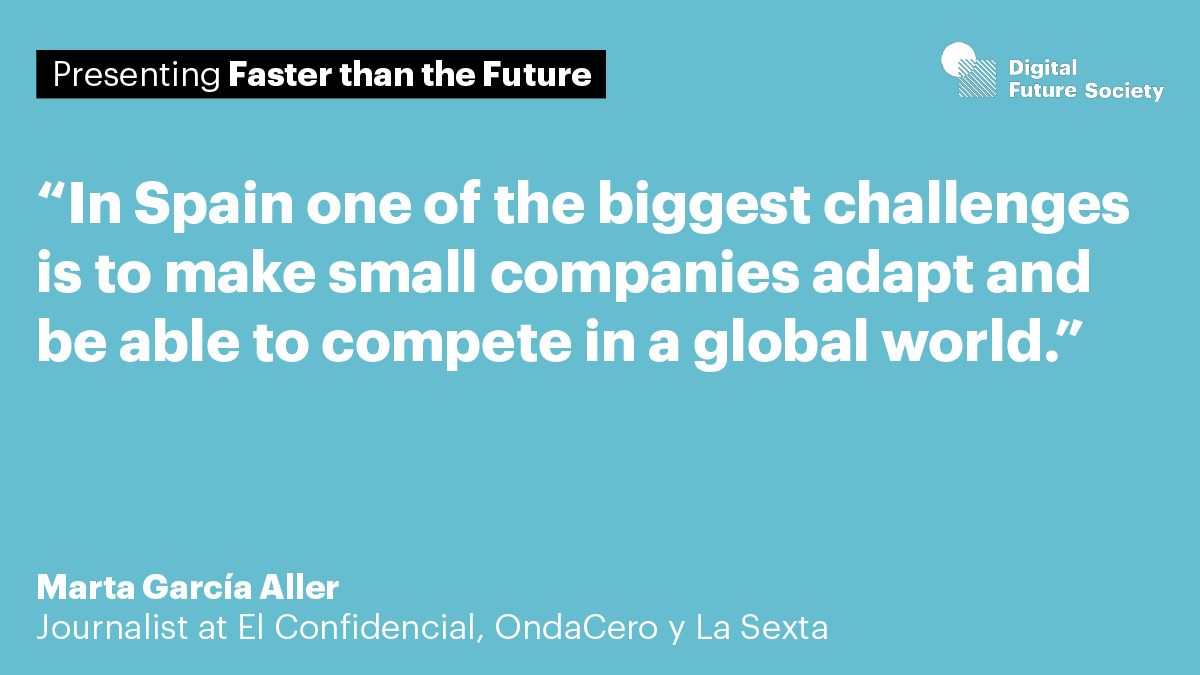 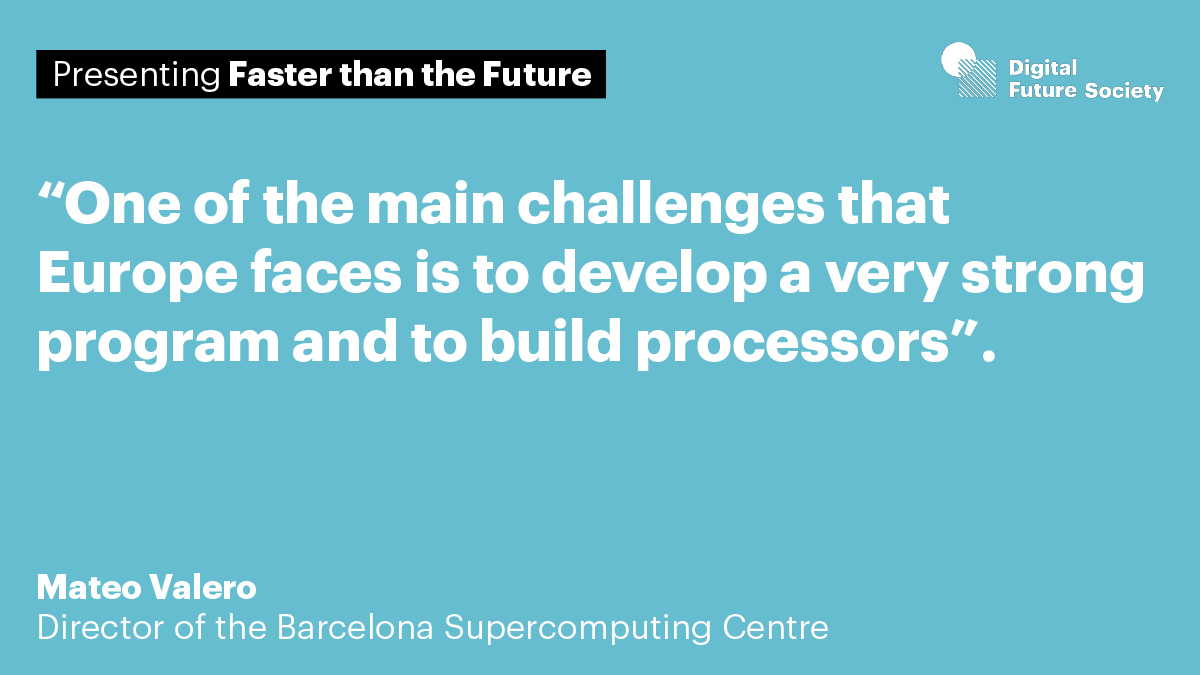 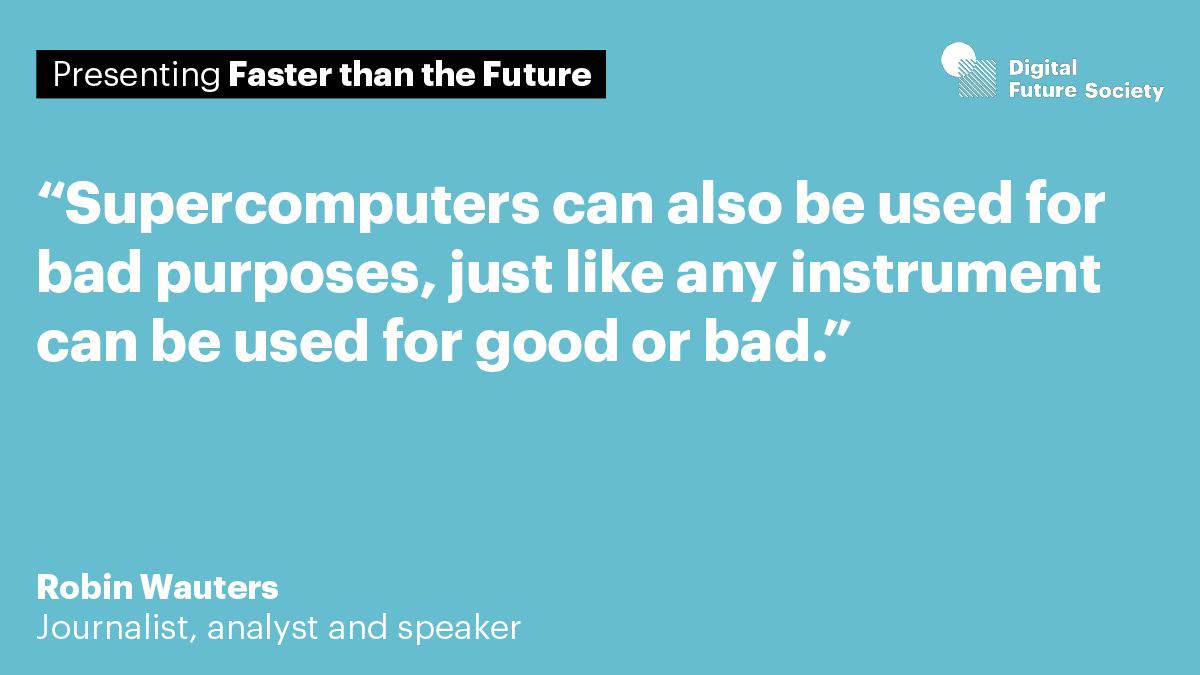 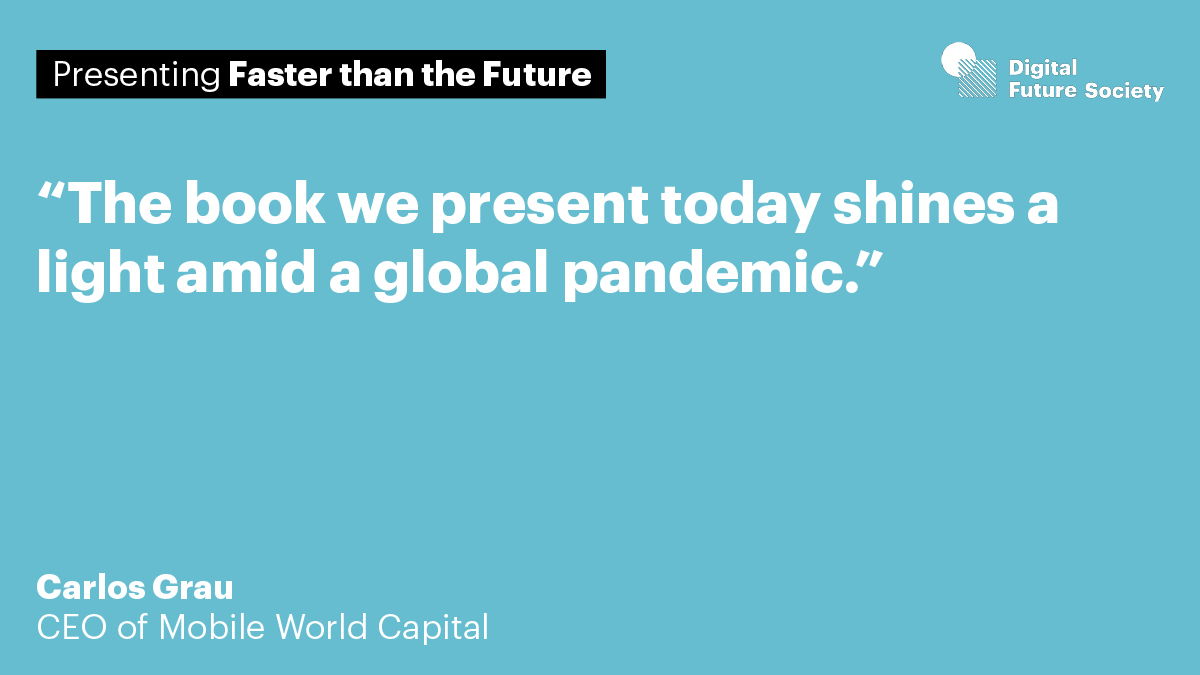 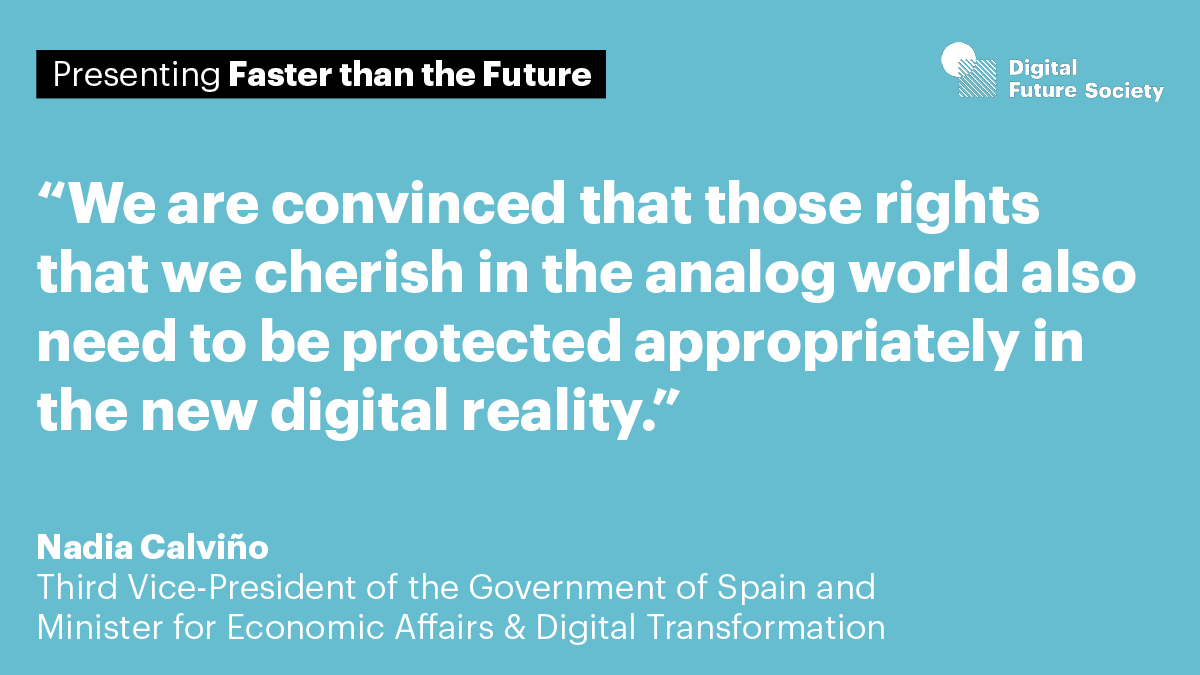 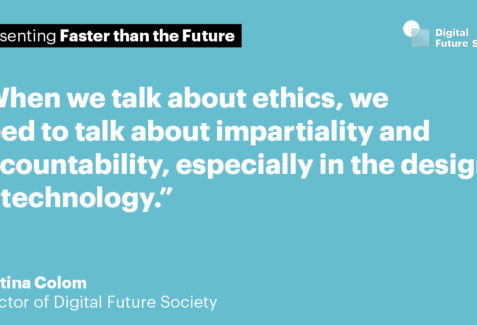 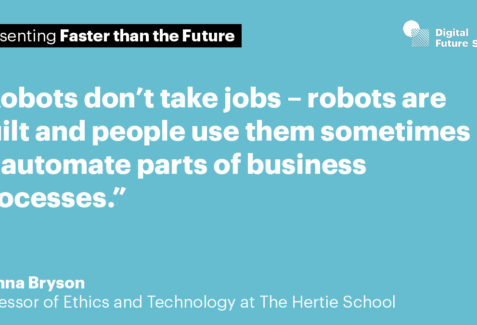 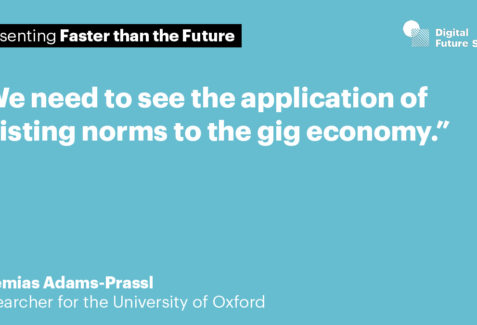 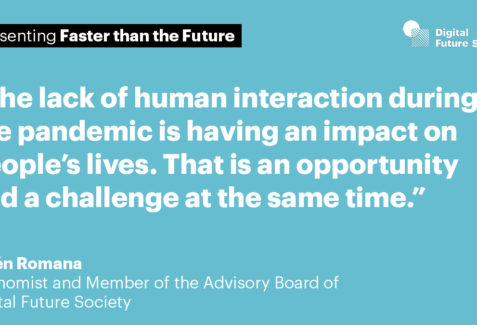 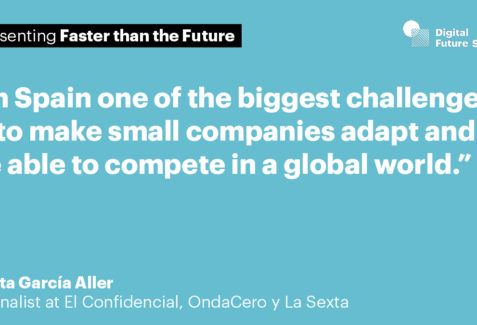 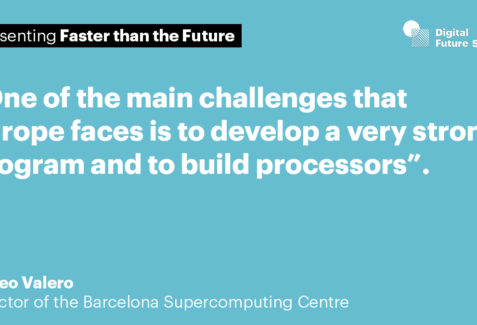 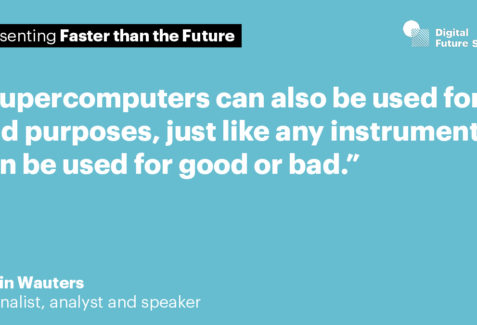 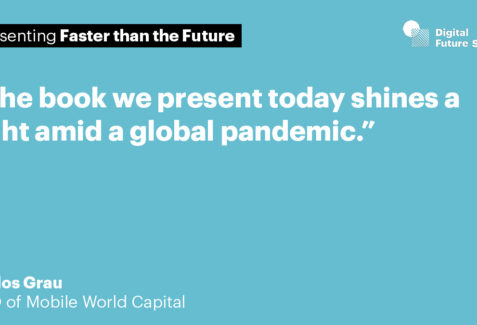 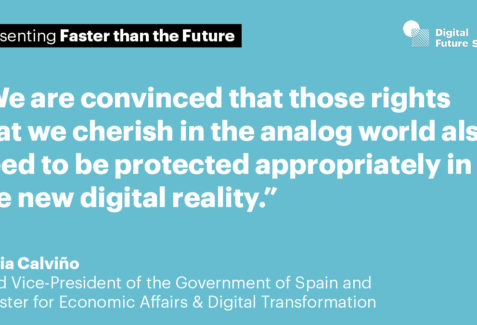 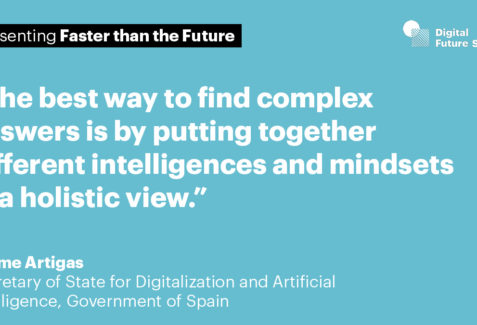 Opening speech by Carme Artigas and Welcome by Cristina Colom.

Carme Artigas
Secretary of State for Digitalization & Artificial Intelligence, Ministry of Economic Affairs and Digital Transformation. Government of Spain
Cristina Colom
Digital Future Society Programme Director
The Digital Era brings with it great opportunities for economic growth and social development. However, it also implies a series of great challenges, some in practical terms, such as economic and social sustainability, and others of a more profound nature, such as Ethics. In this session, three experts from different fields will give their views around this paradigm.

Joanna Bryson
Professor of Ethics and Technology, Hertie School of Governance. Expert in both natural and Artificial Intelligence.
Jeremias Adams-Prassl
Professor of Law at Magdalen College, University of Oxford, and Deputy Director of the Law Faculty’s Institute of European and Comparative Law.
Technological development plays a fundamental role both, in fostering digital economy in countries, and in the industrial transformation of their economic fabric. Counting with new economic resources, Spain is currently living a political momentum at a national and European level that can help accelerate this process. This session will analyze what are the opportunities and strengths that our economic sectors -specially finance and telecommunications- have in this new path.

Belén Romana
Researcher and Professor
Using the increasing power of High-Performance Computing (HPC) in order to process massively complex problems overloaded with data, has very big implications for the future of society and potentially, even for humanity as a whole. In this session, we will discuss what these implications are and how to turn challenges into opportunities.

In addition to her work as an executive Carme is a member of the Data Innovation Network of the Data Science Institute at Columbia University NYC. Artigas is also a member of the Board of Directors at the Spanish Association of Directors (AED) and has been appointed by the University of Stanford (California) as ambassador in Madrid of the Conference "Women in Data Science" (WIDS).
Cristina Colom
Digital Future Society Programme Director
SEE PROFILE
Cristina Colom
Digital Future Society Programme Director
Ms Cristina Colom has developed her professional career in the fields of corporate communication, marketing, brand and reputation, media, and crisis management. She combines extensive experience in multilateral organisations such as the European Commission and the UN Economic Commission for Latin America and the Caribbean (ECLAC), along with a long career in both the public administration (Generalitat de Catalunya) and large corporations such as the international energy company Shell. She holds a degree in Economics by the University of Barcelona, MA in European Affairs by the University of Exeter and a post-degree on Community Management and Social Media by the IL3-UB.
Cristina is currently leading Digital Future Society, an initiative from Mobile World Capital Barcelona supported by the Spanish Ministry of Economic Affairs and Digital Transformation that seeks to build an inclusive, equitable and sustainable future in the digital era.

In recent years, Carlos Grau has focused his activity in the field of innovation, where he has led projects such as Biid, a startup focused on mobile identity, or Step One Ventures, a venture capital that invests in technology companies with high potential of growth. Grau has also been a mentor for entrepreneurs through Barcelona Activa or the Startupbootcamp IoT and Data acceleration program, promoted in collaboration with MWCapital.