Algorithmic discrimination in Spain: limits and potential of the legal framework
Download report

The use of applications based on artificial intelligence (AI) is causing mounting concerns and posing both ethical and technological challenges. One such challenge is algorithmic discrimination and the discriminatory outcomes that can result from the use of automated or semi-automated decision-making systems and other AI based applications.

While the regulatory framework for the use of AI is still in development, it is important to define algorithmic discrimination and evaluate how it can be addressed.

Discrimination should be addressed directly when developing regulations for the use of AI. It needs to be addressed in connection with existing anti-discrimination mechanisms under the Spanish Constitution and law.

Data quality is the primary source of algorithmic discrimination. The use of incomplete, biased, incorrect or outdated data may lead to discriminatory outputs. Moreover, AI designers and developers may introduce their own biases in designing the system or preparing training samples. Equally, the data the system accesses may reflect  entrenched social hierarchies, incorrect or inadequate representations of certain social groups.

AI systems present a series of challenges that make it difficult to address the negative impact of discrimination. At times, it is difficult to understand the root cause of discrimination as AI systems have the risk of creating a black box effect, making outcomes incomprehensible, even to experts. Given that automated systems apply decisions on a greater scale and faster pace, they present the risk of amplifying and entrenching existing patterns of inequality.

The definition of algorithmic discrimination used in technical contexts is based on the idea of bias or error (in the design of the model or as a result of poor data quality), while legal and social ideas of discrimination focus on the concept of unfair disadvantage. Consequently, the problem as raised by technologists and lawyers when referring to algorithmic discrimination may deviate. And the solutions they seek may be irrelevant to each other or divergent. The interdisciplinary collaboration needed to find solutions to a problem as complex as this requires this divergence to be recognised and addressed. 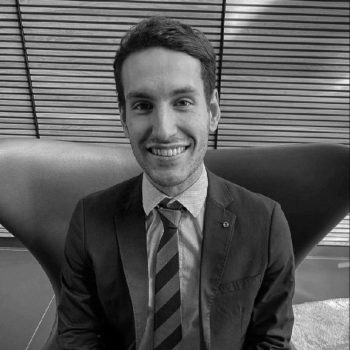