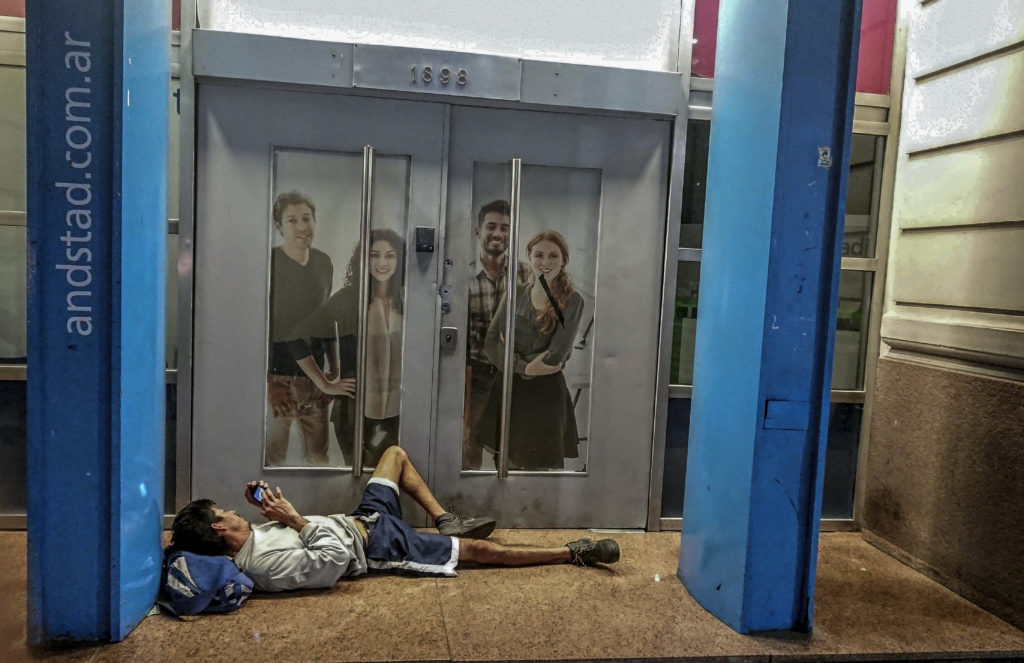 The story behind the picture, by the author

Argentina is going through a very difficult situation: we left a liberal government and, in the new elections, a progressive government won. Shortly after the pandemic hit us with everything that it entails. In the Capital, where I live, there are many people who live on the streets. I began working on this issue with the previous government, and this is an image of many more that are often seen, of people looking for a place with a roof to protect themselves and be able to sleep.

Technological inequality was evident when schools entered virtual classes, making it clear that children had no way of connecting as they had neither computers nor cell phones. In the best of cases they have a computer or telephone, but needed by several students in the same house. This shot is at night, at the gates of a bank in the city. 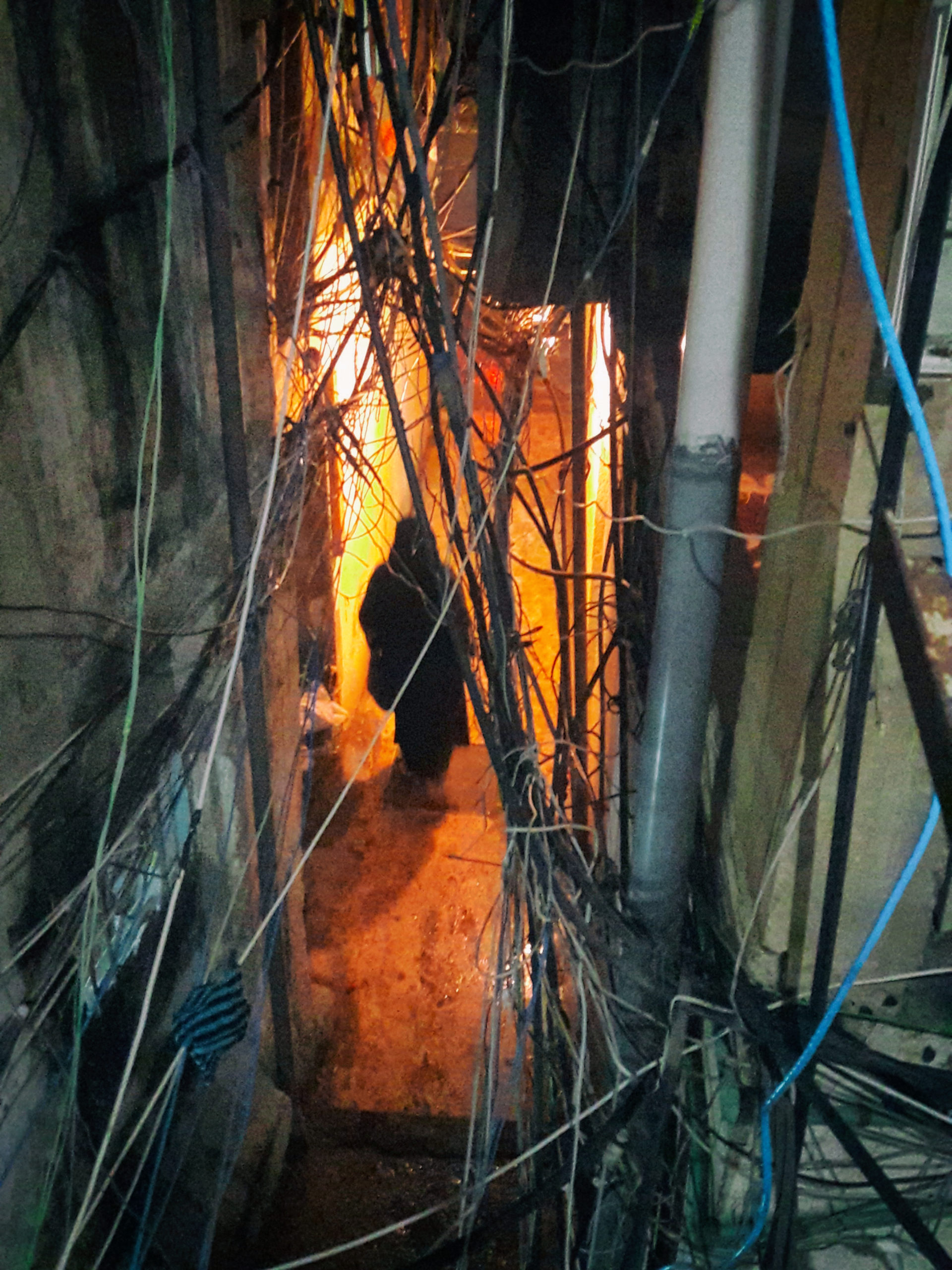 The story behind the picture, by the author

Shatila refugee camp in Beirut, Lebanon, is full of unsecured electric wires. They make me feel scared and many young people in Shatila camp have died while repairing electricity. Once, my laundry was burned by electric wires. Electricity may be cut off from the first drop of rain when winter comes.

Go back to the official site