During World War II women entered the labour force in great numbers, dominating industries such as nursing and teaching. These so-called “pink collar” jobs lacked clear opportunities for advancement, both financially and professionally. Traditionally, computer programming was seen as “women’s work.” In the early 1940s the field was almost exclusively female and, as a highly feminized sector, it was rendered invisible. Men in the computing industry regarded writing code as tedious: making software was secondary to making hardware. It was only when programming became prestigious, following the emergence of rocket science, that it started to be seen as “man’s work”.

In Britain, nearly half of all women leaving school went to work in offices by 1967 and many of them went into computer operation and programming. As low-cost labour, they were seen as the best bet for office work, devaluing both computer work and the women doing it.

Advertising used to sell computers in the 1960s pictured a conservatively dressed, plain-looking female workforce. The young women presented a vision of effortless efficiency and conveyed none of the gravitas or commitment to training that young men might have conveyed. Women’s labor — by nature low-paid and temporary — was being marketed as a key part of computerization.

By the late 1960s, sexuality was added to the pitch. Some companies employed all-women computer demonstration teams who ensured that business consumers saw computers as easy to staff and not overly complex to run. Women’s labor became so closely allied with computers that some machines -such as the SUSIE, BETSIE or SADIE- actually took on their identities.

Throughout the 70s and 80s the field was intentionally professionalized out of their reach. Women computer operators or “typists”, were usually programmers but they were never given the title. By the late 1980s, working with computers had acquired a distinctly masculine image within British society.

Today, the younger generation struggles to imagine a world where the computer industry was not dominated by young white men. To make matters worse, female pioneers have since been scrubbed out of the history of programming. With few female role models to emulate, a history of gender inequality and the inherently masculine culture of Silicon Valley, is it any wonder that we’ve seen such a drop off in women’s interest in STEM subjects over the last few decades?

Women in STEM today have more visibility and more access to leading positions than ever before – see our interview with Verónica Peinado, Chief of Operations and responsible for the flight software of MEDA, the weather station aboard the Perseverance rover that arrived on Mars on February 18 2021, or this article from WeForum which celebrates the exceptional women at the forefront of investigations into developing a Covid-19 vaccine – but there is still a lot of work to be done to achieve gender equality. Technology is ubiquitous. It will define the future of humanity. We need more women entering the conversation now to shape a more diverse and inclusive digital future.

“We know from numerous studies that diversity is critical to ensuring that a field realises its potential. We know that diverse institutions, diverse companies and diverse teams are more creative and more innovative, but also more inclusive in the ideas that they generate. It is very difficult to have diversity as an output if you don’t have diversity in the inputs.”

Nuria Oliver, Co-Founder and Vice President of the European Laboratory for Learning and Intelligence Systems.

The role of woman in digitalization, either building it or as users, have been focus of discussion since the beginning. This is a central topic for the research of Digital Future Society. For a more in-depth exploration of the topic, below you can access some of our reports:

What do the experts have to say about it? Check here the opinion of the world leading voices! 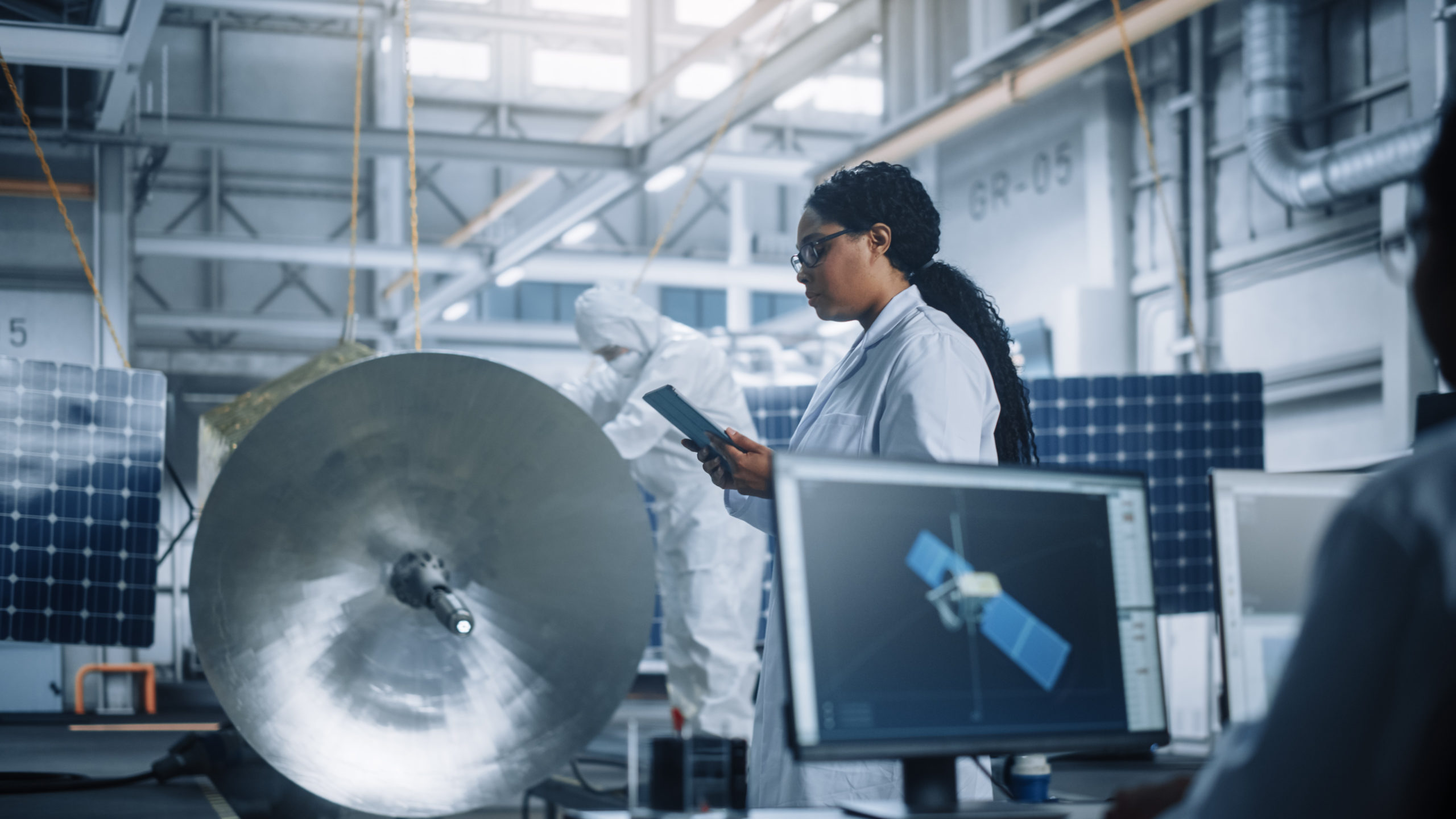